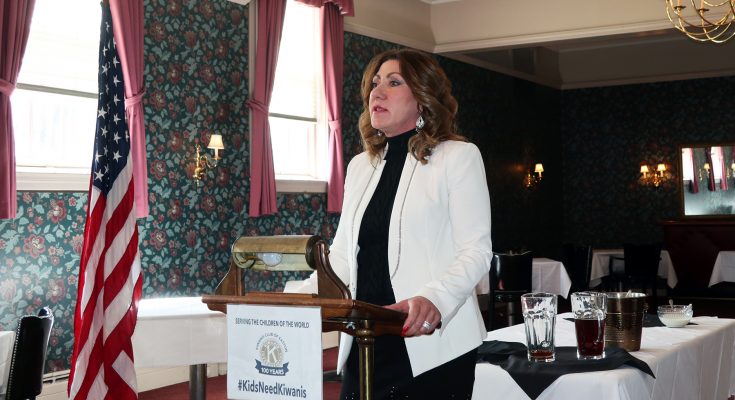 Introducing members to a slight change in the beginning of our weekly meetings, we dispensed with the former “singing table grace” and replaced it with an “inspirational moment.” Walt introduced a guest he met the day before at the Chamber of Commerce meeting representing the Easton Opioid Awareness Task Force. Welcome to Murtazza Jaffer of EBC Printing in Trexlertown. Walt also gave a short update on the Chamber event held the day before. A reminder of Palmer Kiwanis’ Golf Outing coming up July 15th. Joanne has your winning Super Raffle Tickets (the club wins something on every one sold) for the June 12thdrawing.

Our Annual Meeting and Elections will be held on May 22ndfor the Club and the Foundation. Walt reported that the Scholarship committee will soon review the 6 applications they have for CIT Students for the 2 Scholarship Awards at the luncheon at CIT on May 8th. Janet reminds us about our upcoming Pancake Breakfast at Applebees on May 4th. Sell your tickets or give them to the Boys & Girls Club. Janet then introduced our speaker, Attorney Nuria DeLuzio from the Northampton County Public Defender’s office. Nuria has been practicing law for 20+ years and in 2018 she was appointed to be the first female chief Public Defender in the County. Upon reading the “public defender rules” which are only 2 pages long, she realized that “volunteer defenders” are welcomed but no one bothers to ask for any. Since the County had 5100 cases go before the defenders with 18 lawyers she asked for volunteer attorneys and saved the County money. And it improved morale in the office. When District Attorney John Morganelli decided to seek a higher office she felt inclined to seek her first attempt at public office and has announced her candidacy for District Attorney. Nuria explained her ideas about ways to be more compassionate with criminals associated with mental issues and drug issues. Maybe there are ways to help these persons while eliminating the $120 daily cost at Northampton County Prison. Currently the prison has some 678 prisoners. She feels strongly about using other resources available for the mental health and drug issues and some DUI’s. Currently some may sit in the prison for as long as 9 months before other treatment is suggested over incarceration. It’s all part of “bail reform” for non-violent criminals. She is a proponent of “house arrest” whereby the person wears the ankle-bracelet but still may contribute to their family and a job. It’s time to think outside the box and rethink the old criminal system. 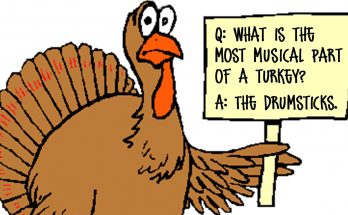 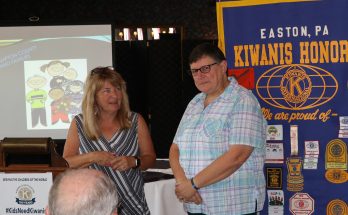 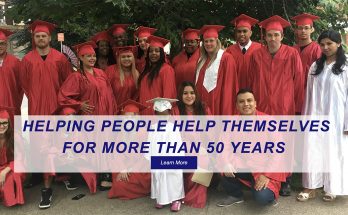