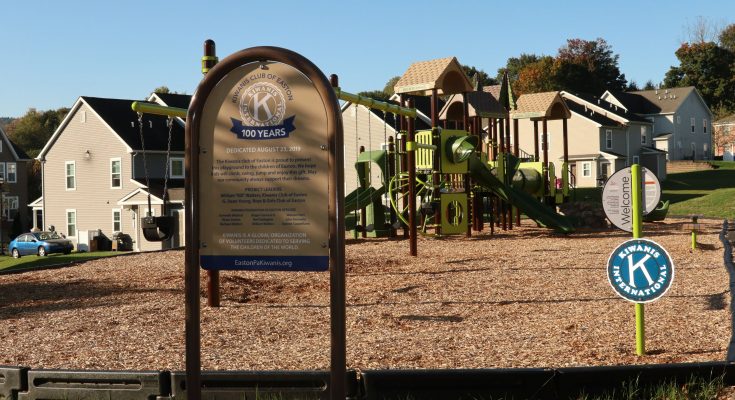 The Pomfret Club continues to have us moved out again. Now they are in final stages of finishing the painting of the dining rooms. We were at the “large table” in the library. That table is large enough to hold a staff meeting of the “Joints Chiefs of Staff” and each of their advisors along with launching a small airplane from the top of the table. Skip asked for reports and Walt shouted his from the other end of the room. He is still awaiting final dates and times for meetings from one of the SLP’s at Easton schools. Barb reported that our rose sale generated $1680 net profit from the sale of 210 dozen roses Those funds therefore pay for one of the CI.T. scholarships and if we receive the $500 grant from the PA Kiwanis Foundation as a result of our sales that grant would pay for one-third of the second scholarship. Fourteen Easton Kiwanians were assembling the rose boxes last Thursday. Janet reminded us to sell-sell-sell, or buy, your Flapjack Fundraiser tickets for the pancake morning at Applebee’s on Saturday November 16th. Palmer Kiwanis has invited us to join them for their Christmas Party, Friday night December 6 at Green Pond CC: if interested please get reservations in by Nov. 27 @ $40/person. Bill reminded members to ask the grocery stores for gift certificates for the IU20 Kids Party. Dean had a moment to stop by, for what else that receive a check. Something that Dean is noted for: receiving checks. Since the playground is now complete including the sign being installed the balance of funds received for the 100th Anniversary Playground & Gardens project amounted to $10,880. Our Foundation President Ken presented Dean the check. 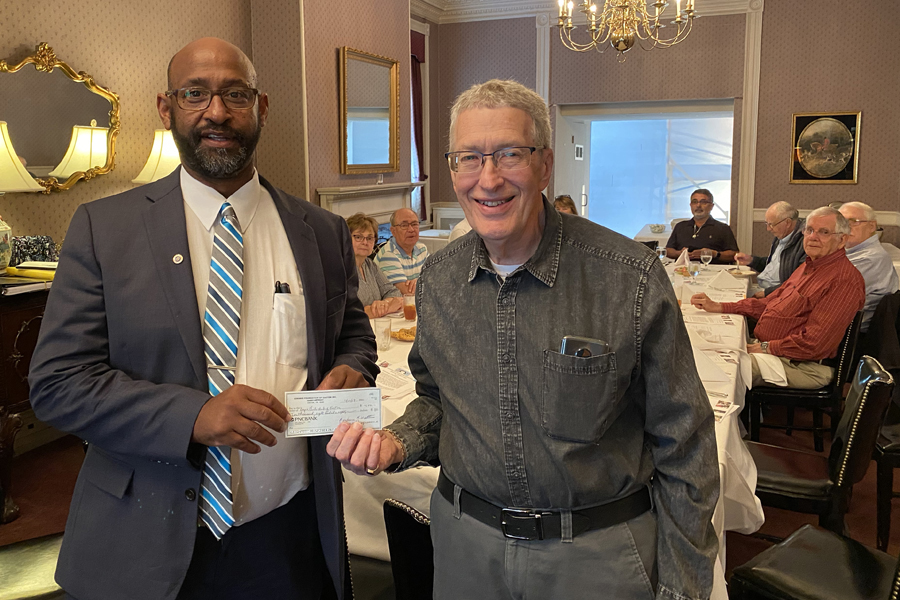 As Dean commented on the progress of the garden, once it was noted there were potential issues with the main wall of the building the garden location had to be moved. Garden design specs were finalized and a bid has been approved on construction of the garden and this check will be going into a special “Boys & Girls Club Garden account” along with other funds to pay for the garden. As it progresses construction photos will be shared with out club. Janet and Sue plan to read to children in Forks. Skip had a joke about engineers, which is too difficult to explain. Since this was the last Wednesday of the month our board meeting and discussion took the place of a speaker.