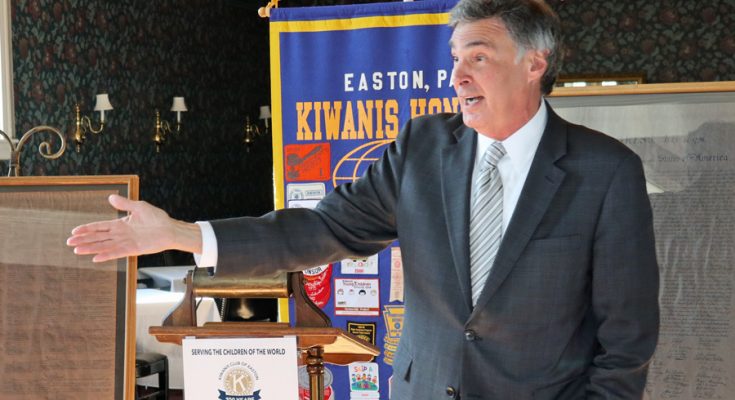 Neil presided in President Skip’s absence. Barb had a special message for our Inspirational Moment honoring our Veterans and also a “cardigan moment” honoring Sesame Street’s own Mr. Fred Rogers. Walt gave us an update on our SLP’s and we are looking for a new advisor for the Builders Club. Also, there will be ample SLP helpers this Saturday at the Applebee’s Flapjack Fundraiser. Bill reminded us all we are invited to Palmer Kiwanis’ Annual Christmas Party dinner Dec. 6th at Green Pond CC. We are all invited to an Interclub with Downtown Allentown Kiwanis December 5th at 11AM @ Shanty Restaurant (check with Bill for more details). Also, we need financial sponsors for the Annual IU20 Kids Christmas party as many of our prior food stores are no longer providing the funds we received in past years. Janet reminds us to support our pancake fundraiser this Saturday and if you would please complete the Club Survey and return it to Janet it would be greatly appreciated. Today we were joined by guests Lois Wildrick and Palmer Kiwanis’ president Robert Moran who also promoted their Christmas Dinner Party at Green Pond. Ken then introduced a neighbor of Bob Moran and his and also a member of Palmer Kiwanis, Jack Panella. Well really his “official” name is Pennsylvania Superior Court President Judge Jack A. Panella. Jack quickly reminded us that he was not born in the Lehigh Valley but moved here from New York after his sister located here and suggested he “should” move to the Valley in 1984. He was in private practice and during that time he had sports-figure clients like Al Loquasto and Larry Holmes. He shared some stories and memories of Larry over the years as his private attorney and remains quite friendly with Larry still today. 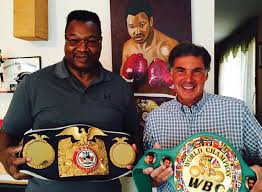 In 1991 he was appointed to the Northampton County Bench and in 1993 was elected to a full 10-year term. In 2003 he was elected to the Superior Court of PA and in 2013 he was retained for another 10-year term. During his time on the local bench he was judge for the murder in 2000 of Devon Guzman, a local woman, and the story was publicized with a book called LIPSTICK AND BLOOD and it became a movie too. Judge Jack provided some of the “interesting” details into the stupidity of the murderers. He went on to explain how when running for the office of State Superior Judge competing for advertising with others from areas like Philadelphia and Pittsburgh it was determined to utilize a 30-second TV commercial with another person also running. Thereby each received 15-seconds and in effect sort-of doubled down on their advertising dollars. And it worked. In 2016 he was appointed as President Judge of the Superior Court of PA. Along the way he has had time to write several benchmarks for Magisterial Judges including one on Sexual Violence. 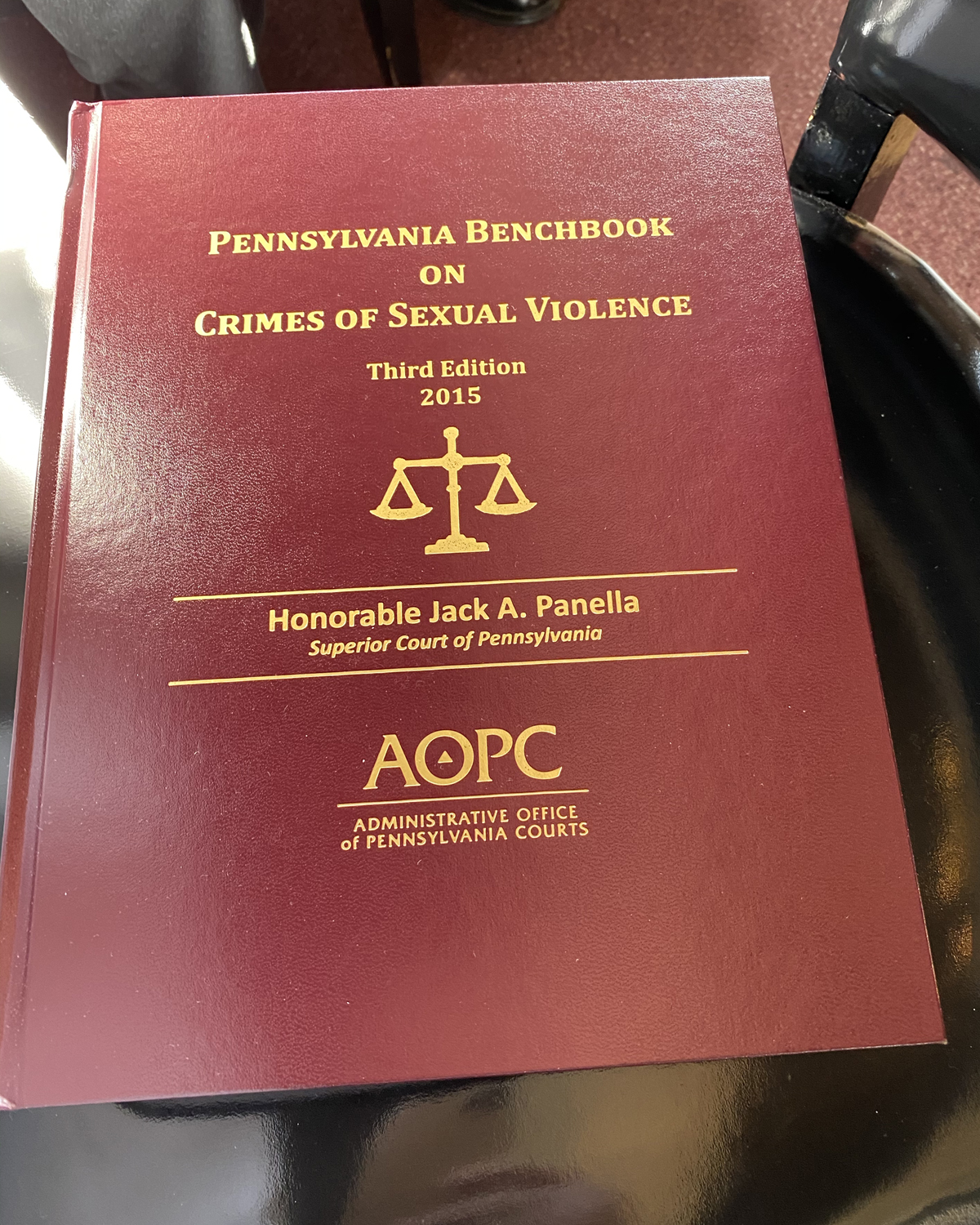 Judge Panella then reminded us of the things that separate our nation from the rest of the nations of the world. In 1776 our founding fathers risked everything to create our nation. Thomas Jefferson chose these words carefully: “WE THE PEOPLE” to separate us from the rest of the world who used “divine rule”. Our freedoms and freedom of speech and news separate us from the other nations. Judge Jack’s final words ring true to what he believes and does: “I do my job for the greatness of our country.”