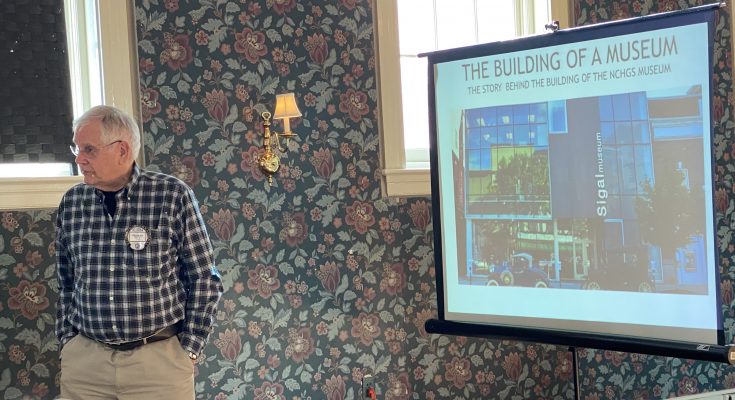 Our meeting started with member and today’s speaker introducing a guest he brought along who is a long-time friend of Watson’s and the guest is also known to many others of us at the meeting: Vern Altemose, retired CPA. (Actually he was spying on us as Vern is a long-time member of the Lions. But we still sang “welcome” to him.) Barb did a short Kiwanis History moment about “when women were allowed into the membership.” Walt provided an update on SLP meetings. Vic brought thanks from the Easton Salvation Army for our “Ding-a-Lings” bell ringing for the holidays with our SLP kids helping. Sarah is beginning to promote the Third St. Alliance’s Bistro event and raffle tickets for the event to be held on March 28th.  Janet reminds us of the monthly Opioid Task Force general meeting at 6:30PM Jan. 20th at the Boys & Girls Club. Bill explained about the “Friends of Education” award our club will receive from the union representing the IU20 teachers at a dinner on April 2nd. Unfortunately, Bill or Charlie cannot attend but Janet and Sue quickly volunteered and it is very fitting they represent us as they are both retired educators. Bill gave an update on the IU20 Kids Party. And everyone will receive with the emailed newsletter a PDF about “Replace Yourself.” Something we ALL need to be more aware of as we Kiwanis members age-out of our clubs. Just like the article from the PA Freemasons, “We do not need more members; we need more Kiwanians.” Kiwanis members vs. Kiwanians: one is a noun and one is a verb. And verbs are action-driven. 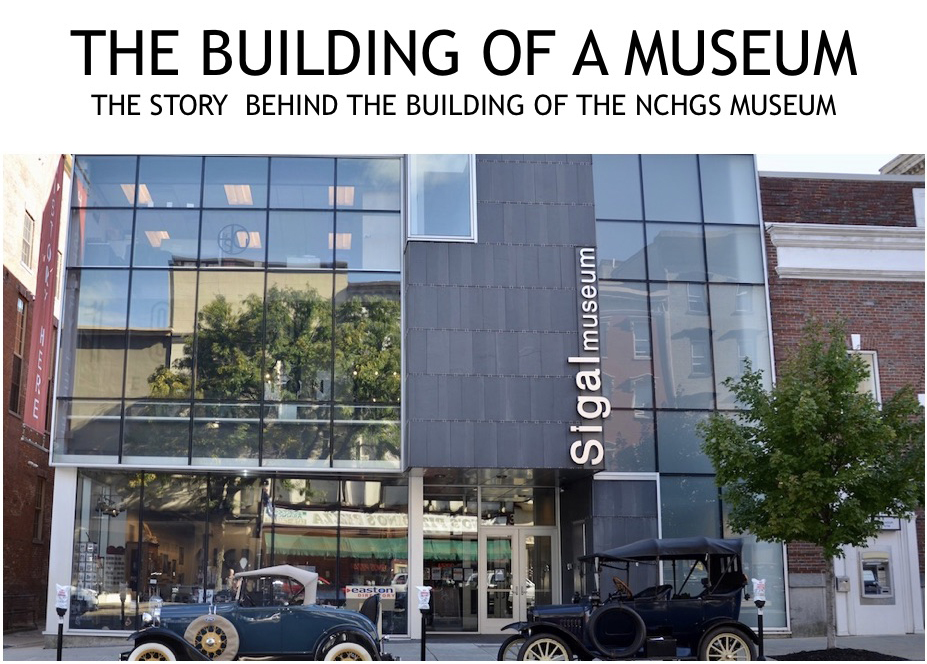 It always great when one of our own members provides a program about their life and interest. Today Watson Hart, lifelong resident of the Easton area, gave us an in-depth accounting of how and why we have the Sigal Museum in Easton. And Watson knows the Sigal from the bottom to the top of the building: he provided his “professional engineering” qualifications as they not only designed it but built it. He pretty well knows “where the bodies are buried” and if the nuts and bolts are tight or not.  The Northampton County Historical and Genealogical Society, “The Society” as its known, began in 1906. They didn’t get their first building until 1929: the Mixsell House. Then came the Illick House, the Nicholas House (which was occupied until 1969), the Garden at the Taylor House, the Bachmann Publick House and finally in 2004 the Society was able to acquire the Sigal Bridal Store, now the Sigal Museum. The concept of a museum is kinda all Andy Daub’s fault. Or should I say maybe his wife Carolyn’s fault. Andy is collector of historic documents and along the way he acquired the “1758 Treaty of Easton” document. He framed it but it was rather large and heavy and just sat on the floor at their house until one day Carolyn said “Don’t you think it belongs in a museum?” 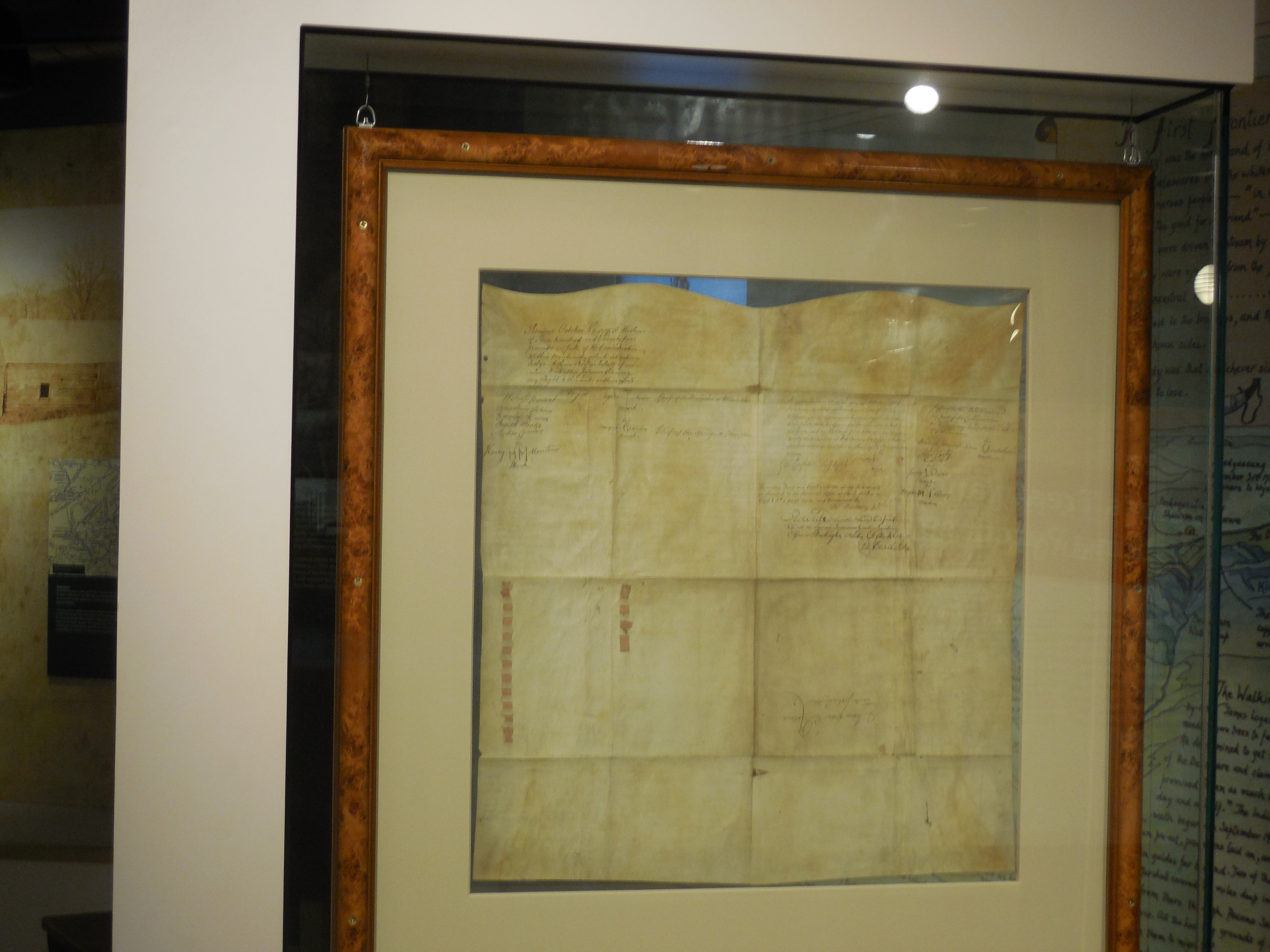 Thus began the quest to acquire a fitting location and a plan was developed. The Easton Are Industrial Development Authority had purchased the Sigal Building for $250,000 and they provided it to the “Society” for free for a museum. Andy and his capable team of notable local individuals raised some $6million to build the Sigal. All because Carolyn Daub said to Andy, “How about cleaning up the house and move your old treasures somewhere else.”