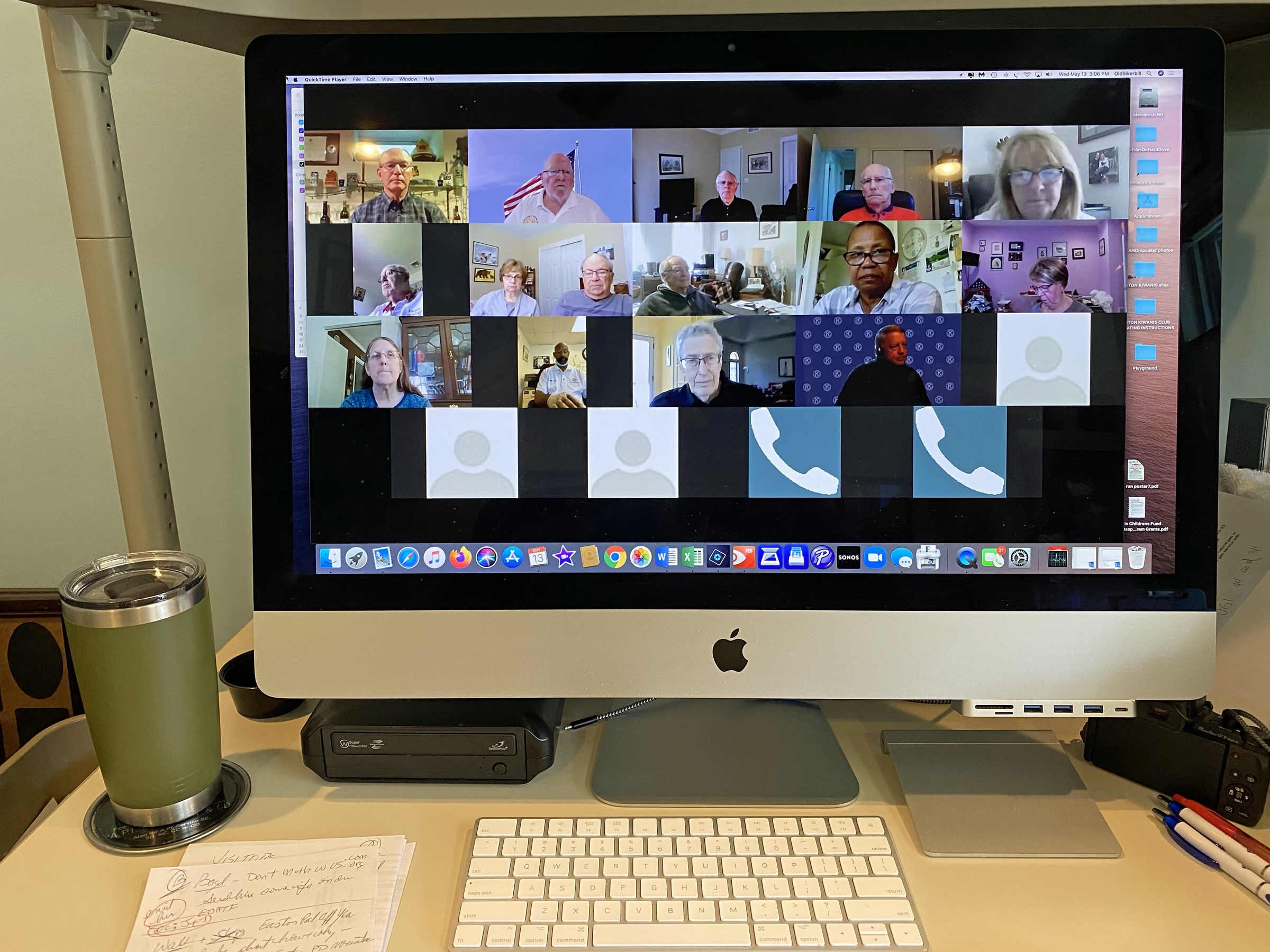 And I think I cleared up the issue with playing a video for my host computer. Each week I will be providing a “pledge” and “patriotic song” video to open the meetings. Bill also showed a short, 33-sec. video about “Women’s Work Is Never Done” since we just celebrated Mother’s Day. And we’re working on finding a “speaker” to join us online. Brad Boyd offered some words from Kiwanis about now being a good time to find new members especially with the reduced or zero cost for new members through Sept. 30. Also there is a $50,000 “matching challenge grant” via various Kiwanis members on many Facebook accounts whereby you can support the Kiwanis Children’s Fund with a small donation via the challenge and the Children’s Fund is making available quick-granted grants up to $2500 to help clubs with project during this OPIOD conflict. 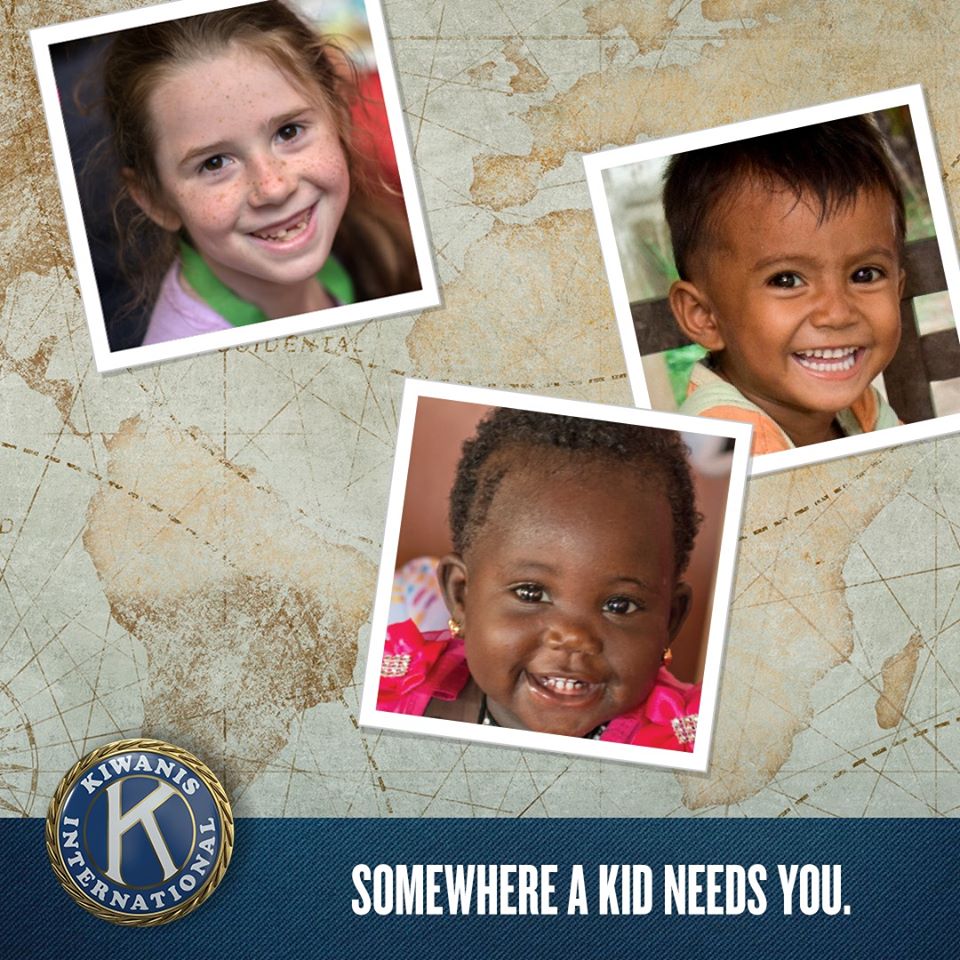 Janet explained about our Opioid Task force partnering with Darnell Davis and Aspire to Autonomy and a planned food distribution this Friday at ProJeCt of Easton. Dean also commented that the Boys & Girls Club is involved with ProJeCt and Darnell this Friday also. Janet is working on the various committees she would like covered during the next Kiwanis year when she is President. Ken reported on last week’s Easton Kiwanis Foundation ZOOM meeting. They review 6 grant requests and chose 2 that were approved. $5000 was approved for the Easton Area Community Center for upcoming school programs including STEM instructions. $5000 was approved for Easton Foundation for Schools for some new 3D hi-tech computer equipment related to biology. And an additional $2500 was awarded to ProJeCt of Easton as an unrestricted gift in that they currently need operational funds. Our Foundation maxed out their giving with these 3 grants without invading or selling any of their investments. Walt gave us a short synopsis of what was scheduled for today’s meeting, if it would have taken place at the Pomfret Club. This is National Police week. In 1981, Easton Kiwanis began awarding an “Easton Police Officer of the Year” award during the national police week. This award is special to the police officers in that we only provide the event. The actual Easton police officers themselves choose who is to be honored. And with the COVID situation this event and selection process is on a temporary hold. Skip then provided some additional background. Skip himself, as Walt, are both former Easton Police Officers. Skip has had 40 years in law enforcement and has attended several times the events held in Washington, DC during this week. Last year upwards to 40,000 people attended the events in Washington and since 1786, 22,217 police officers have lost their lives in their line of duty. Walt gave us some good news on the scholarships at C.I.T. 2 students have applied and our scholarship committee is reviewing them but, in the meantime, Walt is moving forward to prepare for approval of the 2-$1500 scholarships. More details will be forthcoming. Charlie Chase and Cathy Kane from Allentown N.E. Kiwanis both thanked us for being with Kiwanians on a ZOOM meeting. Hope Markes expressed that joining Kiwanis has been a lifetime experience and even in Jamaica, WI they are fighting the COVID problems. Bill also mentioned that we expect to have some discussions about possibly providing a “dues-pass” for our non-profit Easton members. And there is an interesting June 6 Poker Run to raise funds for the PA District Convention later this summer in Reading. Check out the poster in the email this week. Also, Sarah Zulueta declared herself in the running for Kiwanis PA District Governor-Elect 2020-21 to be voted on at this summer’s convention at Reading. Sarah is from Philadelphia and is active in several Kiwanis clubs and is involved in the District Convention, Membership and the District’s “go-to IT person.”