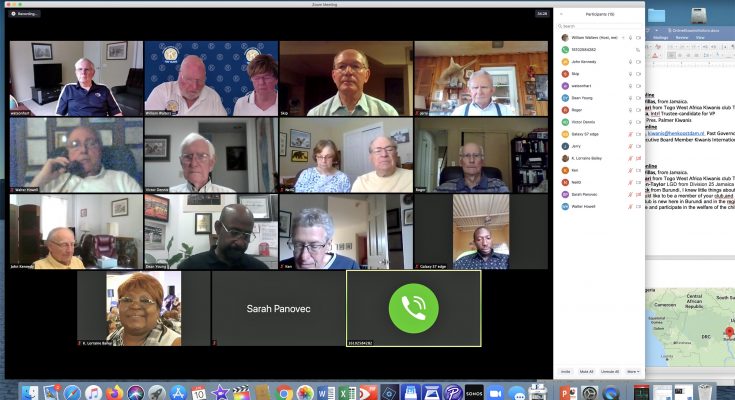 Wow. Where were you for this wonderful meeting? We only had 13 of our club members but we had 7 visitors joining us for our ZOOM meeting. We started with videos of the PLEDGE OF ALLEGENCE by a 5-year old on a door-bell camera, followed by THE STAR-SPANGLED BANNER presented by the 2020 Elementary All-State Chorus FMEA Conference, Tampa, FL. Then since Barb Walters’ birthday was in fact June 10, Bill had a surprise video showing a quick set of photos from early age thru today followed by a personal video greeting from one of Barb’s favorites, former Olympic champion ice-skater Scott Hamilton. For those present on the ZOOM I hope you enjoyed watching her face. I know I sure did and captured it digitally. 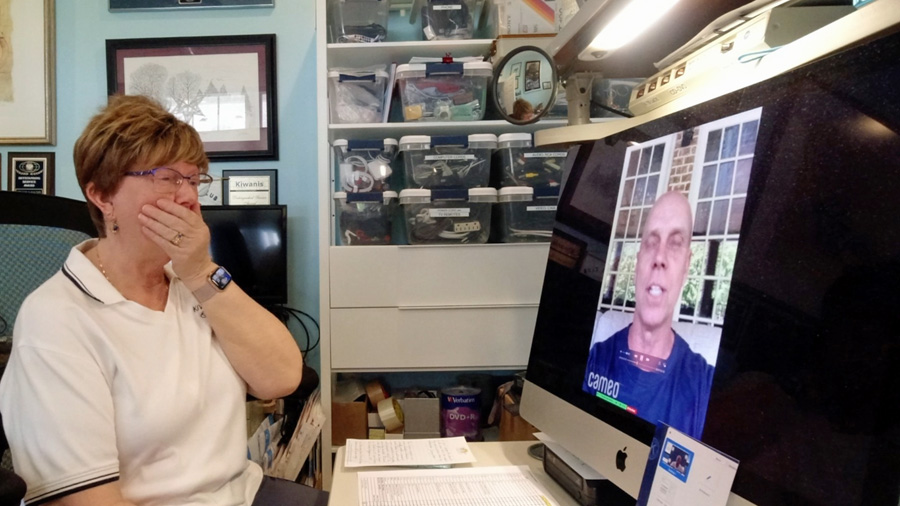 Outside of a few quick comments we got right into the speaker for today. Our 12-year member John Kennedy prepared a presentation: “Race Relations-A Personal Perspective from My Experiences.” 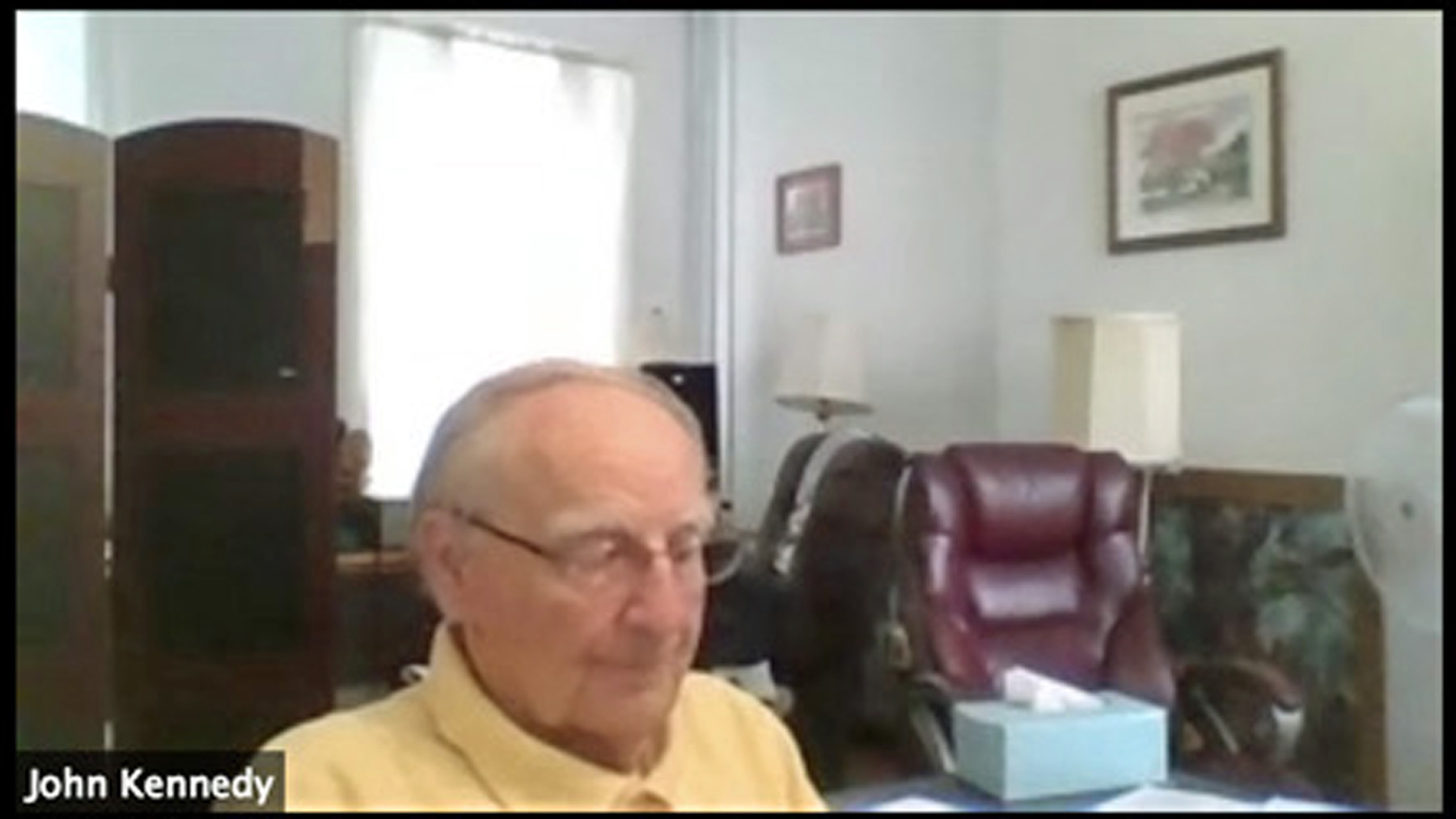 John provided personal bits of his life growing up from a young child living near Lumberton, NC. He and his sister, mother and grandfather would pick cotton in the fields on a farm owned by a Native American. Pick 100 pounds of cotton, receive $3. A good picker would pick 200 pounds, or a total of $6/day income. At the time his father was a Professor of Education at Pembroke State College for Indians. John said, he never got much for the little he was able to pick as a very little boy. He never really knew any “Indians” or African-Americans in his first 10-years. He asked his mother once why the African-American at the gate to their small property did not come in to ask his mother if they had any work for the man. She explained that they would not come on the land of “white people.”  His father did have a celebrity, considered a Native-American, stop in once at his college classroom: Jay Silverheels, a.k.a. “Tonto” of the Lone Ranger series. At that time in his life he had to learn that North Carolina basically had 4 different kinds of schools: Native-American, African-American, White, “Lumbe” which were Native-Americans in the area around Lumberton, NC. When he played with local children he played with some Native-Americans and as a result would never get invited to birthday parties. And with some of the friends he played with he was the “white person” and shunned. As a “white” child he learned and felt the difference between himself and Native-Americans. When he was 10 years old the family moved to Cedarville, OH and all the schools there were integrated. John participated in sit-ins at Ohio Northern School as a college student. He was inspired by Martin Luther King. He reminisced about a person he knew who was a “bellhop” and the differences between John and he were the opportunities afforded to John that were not available because of the color of the skin of the bellhop. As Skip closed the meeting with a comment that most likely many of us on the ZOOM meeting have never experienced what John has, he asked John to continue “his story”. Come back to our ZOOM meeting ono June 17, 2020 for more “Race Relations-A Personal Perspective from My Experiences, Part 2.”­­­­­­­­­­