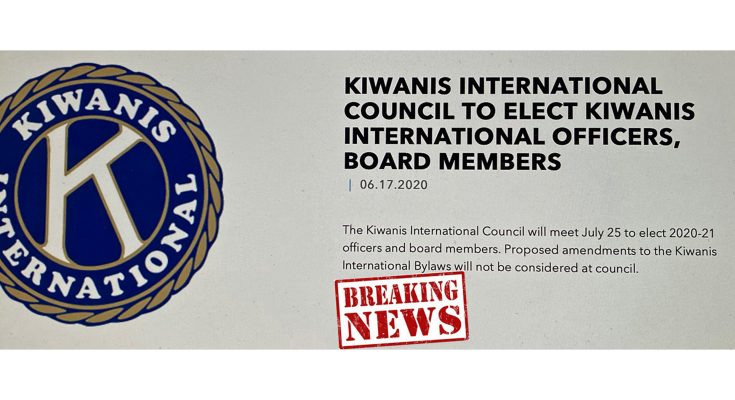 We opened our Easton Kiwanis meeting today with the PLEDGE OF ALLIGENCE by soldiers and friends of the USAMRIID, Military laboratory at Ft. Deitrick, Md. It was followed by over 470 singers and orchestra members of the Mormon tabernacle Choir performing the STAR SPANGLED BANNER. Skip welcomed our 6 visitors today including Nibizi Chadrack from Burundi, Africa. 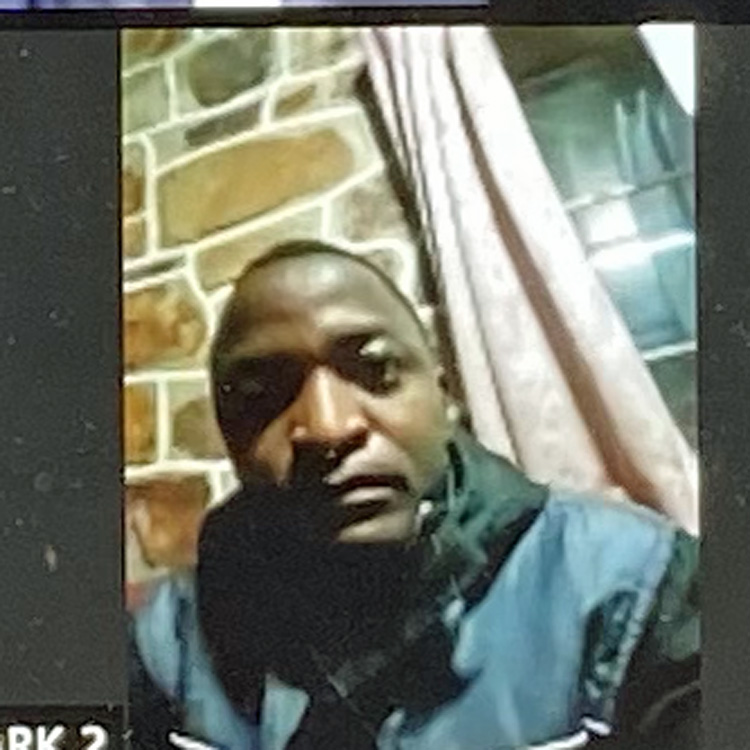 He joined his friend Taouvik Boukari from Togo, West Africa 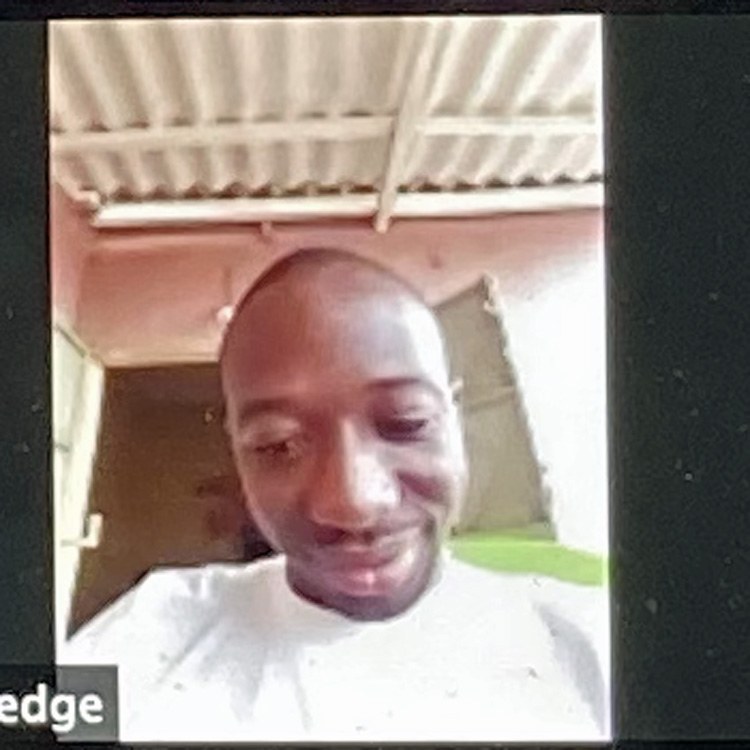 and they were joined by Hope Markes Villas and K. Lorraine Bailey-Wright, both from Jamaica, WI. And rounding out the 6 were Dean Konner from the Kiwanis Club Caldwell West Essex, NJ and Charles Chase from Allentown Northeast Kiwanis, PA. And 16 of our members were present at the ZOOM meeting. 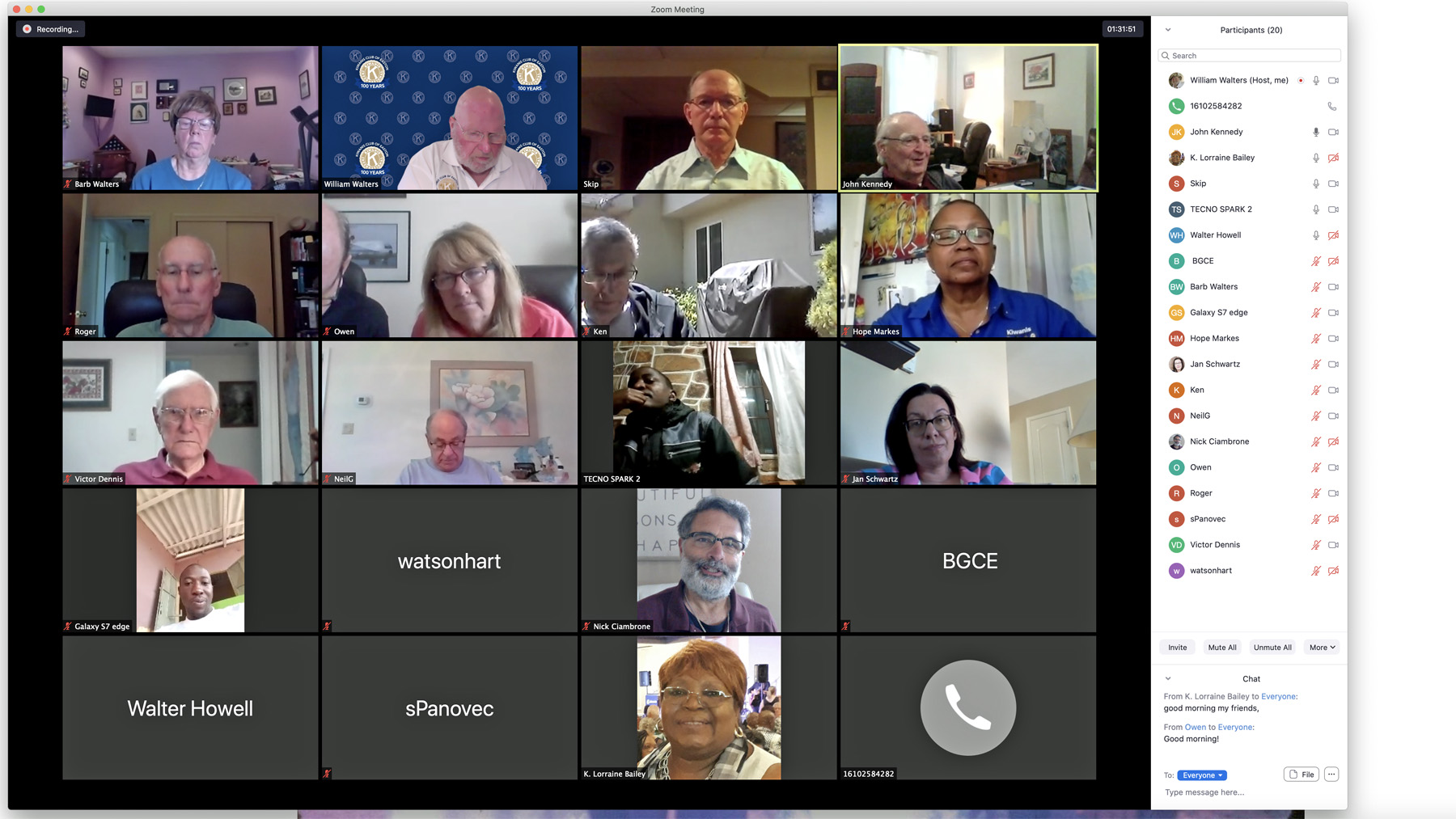 All visitors had a chance to say hello with comments. Walt had no report on our Sponsored Youth. James had no report on our Opioids Committee. Bill had nothing new on the health status of Bill Fifield. Pres. Skip had some positive comments regarding the plan from Chris Paltz to try to develop interest from students and faculty at our local college. We were provided a contact person at Lafayette. More discussion will need to take place in the future. We wanted to provide our member and speaker plenty of time so we quickly turned over the ZOOM to John Kennedy for Part 2 of Race Relations: A Personal Perspective from My Experiences. John presented a short review of last week’s program and then picked up his life story. He was involved in his Ohio college newspaper until the editor was fired so some independent students started their own college newspaper. He told us about his friend from Ohio Northern College, a Methodist school, who was the only black person in the college choir and the issues the choir experienced while on tour. In Alabama the 39-person choir had to sing with only 38 voices but in Florida His friend Art was not allowed to be with the choir so they cancelled their concert. Next John was moving forward after college to join the Peace Corps. He was to be sent to Ghana as a Math teacher. While in the Peace Corp he met his future bride, Fran. She was with the Peace Corps in Ghana at a town some 120 miles away. And they were married in Ghana in 1968. 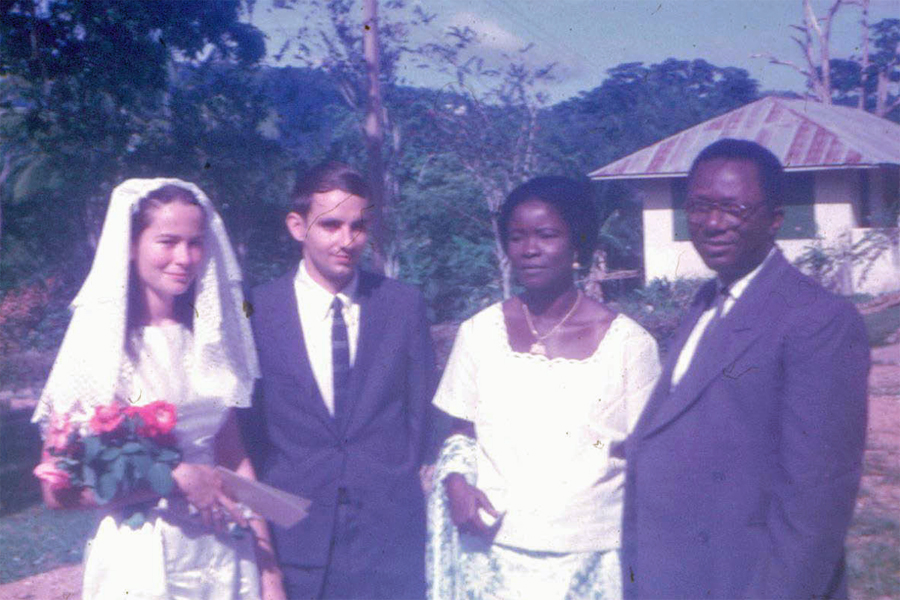