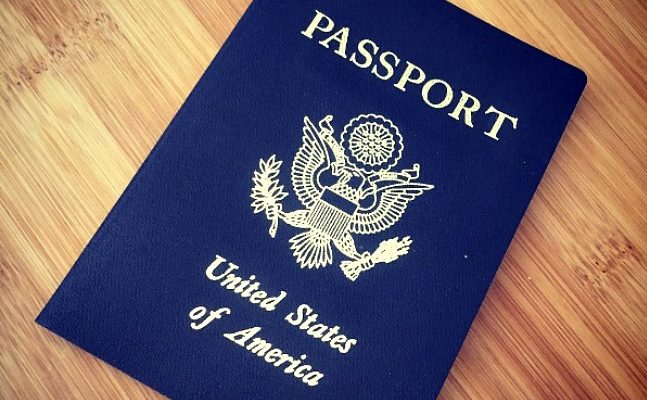 Nov 8 President Bill welcomed 17 members and 1 speaker to our weekly Kiwanis meeting. There was a board meeting before our regular meeting and we officially approved for membership the Sigal Museum/NCHGS. Bill passed around flyers inviting us to join with Palmer Kiwanis for their Dec. 12 Holiday Party. Reminder that there will be no meeting on Wed. Nov. 22, but Walt is looking for anyone who might be interested in joining him on a road trip to the Stroudsburg Club meeting that day. There will be a 100th anniversary planning meeting on November 15 after our regular meeting. Please help out if you are able. Bill explained why we send in an annual report to Kiwanis Int’l. so they are aware of the many ways in which we serve our community. Walt reported on a rousing K-Kids meeting at Shawnee with 101 members where they held their annual election of officers. Later today there is a K-Kids meeting at March and on Nov. 14 in the AM there will be a Builders Club meeting at the Middle School.

Walt also reported that he attended the Region 6 meeting in Scranton and he brought back a certificate for Past Pres. John recognizing our club’s 2 member growth during his administration.

Bill reported that the planning for the IU 20 party is in full swing. He had no report on Al Rutherford as no one answered when he called but he will get in touch with him before next week. Dean reported on the follow up meeting on the Opioid Awareness committee. The next committee meeting will be on Nov. 20 and the next public meeting will be in early Dec. We will have a pharmacist as a speaker in January. Skip then introduced our speaker, Mike Kichline who is an assistant federal director of screening at ABE Airport. He reported that due to increased incidents of fentanyl and the sensitivity when in contact with skin, inspectors have had to change from 5mm thick gloves to 7mm to protect themselves. He oversees 4 airports in the area and 110 officers who screen 610,000 passengers a year. There are 44,000 TSA officers nationwide, and among other things they find an average of 9 firearms per day; ABE has found 5 so far this year! He explained the differences in the levels of TSA pre checks. Security checks actually begin when you make your reservation! Those who travel frequently may want to invest $85 for a pre-check card that is good for 5 years. Low security risk people include children under age 12, adults 72 and over, and others such as military and uniformed crew members. A new technology called BAT – Biometric Authentication Technology – may help to expedite the screening process in the future. Screeners focus more on chemical and organic threats rather than metallic and electrical. As of now, 25 states and 3 territories have complied with Real ID’s but 25 states and 3 territories, including PA have not. PA has requested an extension until 2020 to comply. There is a security fee for each leg of a flight but it does not go directly to TSA but into a general fund. There are still federal air marshals on flights but he stressed that it is not the glamorous job as portrayed in the movies. They don’t get air miles, but they do accumulate hotel credits.